Welcome to our Class Page!

We hope you enjoy seeing our learning journey in action. 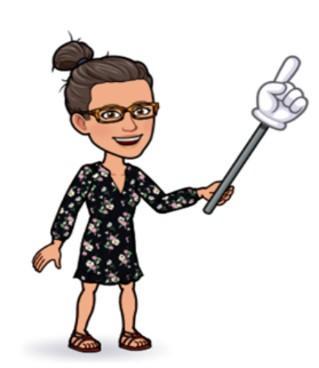 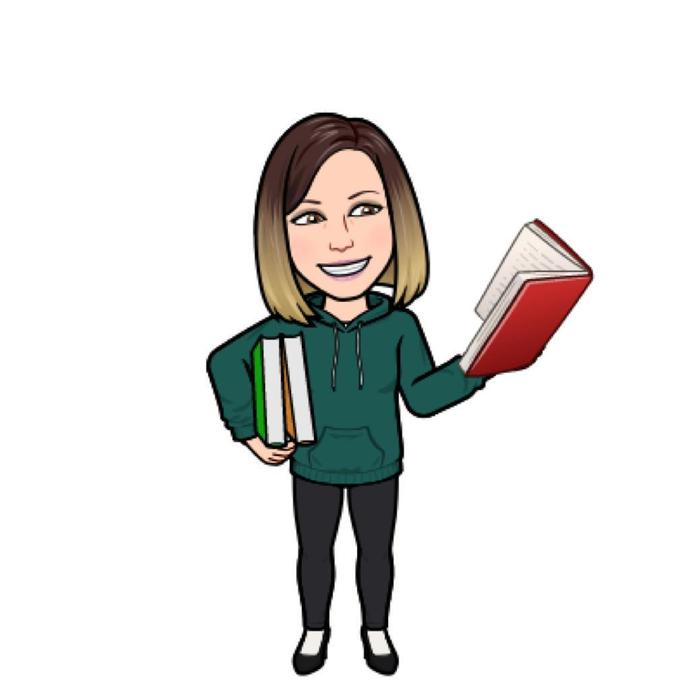 At the beginning of our math lessons, the children participate in a range of action songs to help support their learning.  Why not have a go at home?

Over the past few weeks, the children have been learning about the Great Fire of London, which happened during 1666.The children were given the opportunity to design and make a Tudor house using found materials.  They were able to use a range of DT skills, including cutting and joining, to create their Tudor house.  In week five, the streets of London were recreated and the Fire of London started.

Something magical happened today in Year 1 and 2!  The children discovered MAGIC BEANS!

This term, the children are really focusing on The Great Fire of London, which happened in 1666.  They have been putting their DT skills to good use and they have had the opportunity to design and make a Tudor house.  They used a range of techniques to make their Tudor house, such as cutting, ripping and joining. They have all done a fabulous job.

The children in Badgers class have been having a fun time participating in Christmas activities.

Today the children became super scientists and explored absorbent and waterproof materials.  They tested five different materials (fabric, tissue paper, paper towel, tin foil and cotton wool), to find out which one would be suitable to make a waterproof spacesuit. Can you guess which material was waterproof? 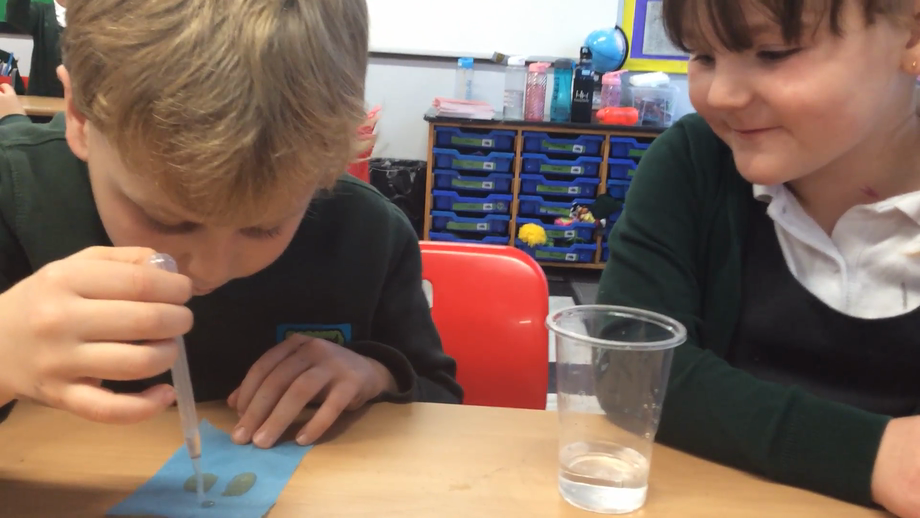 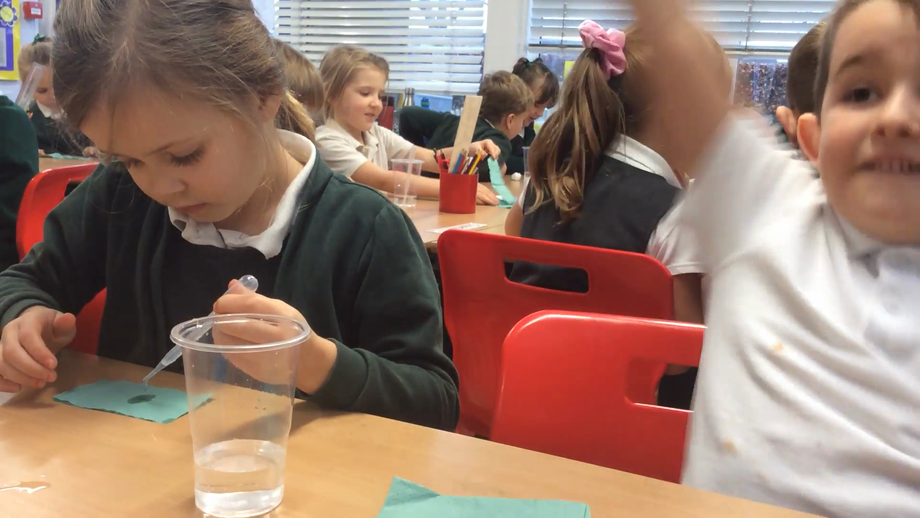 Just look at how enthusiastic our learners are!

This term we are looking at instructions! The children came into the class this morning and they were surprised to see presents left around the room! After finding all nine, the children looked closer at them and decided that they might be for the storm whale. After reading the Model Of Excellence, they decided that the objects could be used to look after the whale. As a result, we all practised taking care of the little lost whale – feeding him cookies and milk, reading him stories, playing him music and giving him hugs.

The children took on the very serious role of data collecting today.  They asked their friend ‘What is your favourite 2D shape?’  They collected the data and recorded it in a tally chart.  After this, they had a go at representing their data.  They all did a great job!

Our combined class age represented as Pudsey spots! WOW - that's 146 spots in total. Can you spot your Pudsey design?

What an AMAZING time the children had learning in the great outdoors today! The best part had to be going out into the Wild Life Garden where the children made sparkler sticks (being bonfire night), dens and were able to roast a sneaky marshmallow on the fire! They also enjoyed learning about different types of lines which they used to create a large sclae firework picture. It was a truly enjoyable and engaging day. 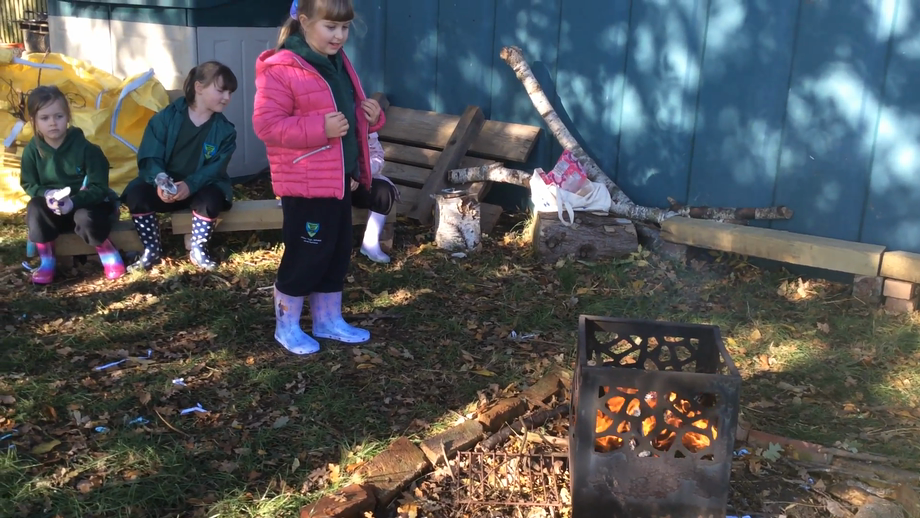 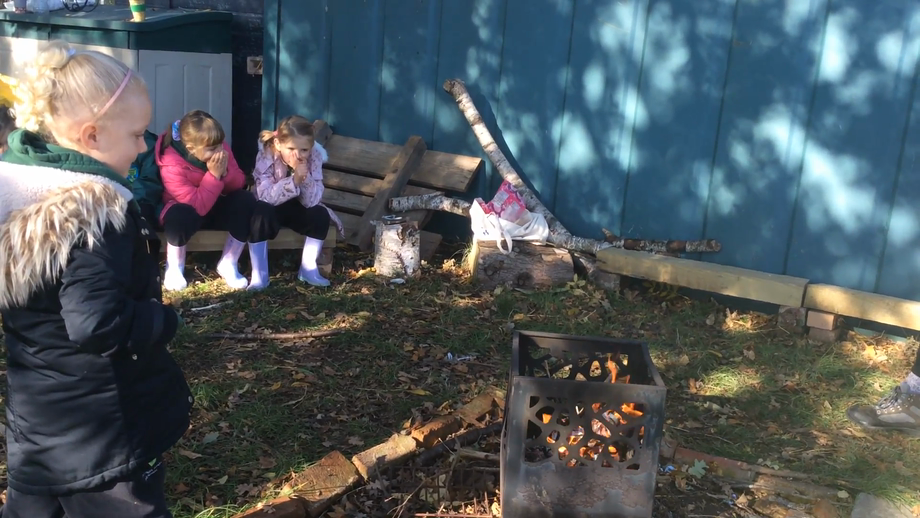 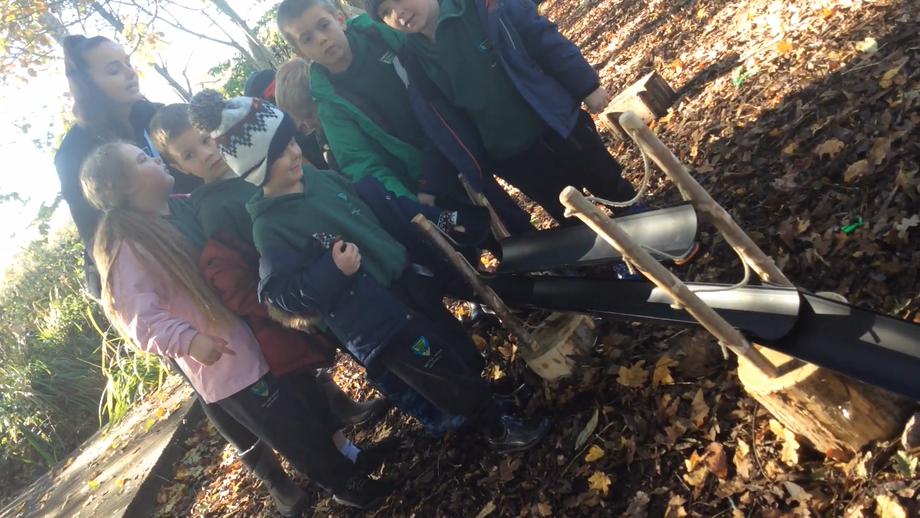 Today the children learned about nouns.  They discovered that a noun is a person, place or a thing.  First, the children went on a noun hunt to find the nouns around the classroom and then they became detectives! They needed to find nouns in sentences from the MOE

During our English lesson today, the children become detectives!  They needed to put on their boots, coats and hats and grab their magnifying glass and detective goggles.  The children were asked to look at lots of pictures to try to work out what was going on. They then listed to a short story about Rosa Parks and why she is important.  The detectives were then able to link the previous pictures to the story.  For their final detective task, they needed to write down all the information they could remember about Rosa Parks.  They even managed to share some of their findings with their friends.  They all made fabulous detectives! 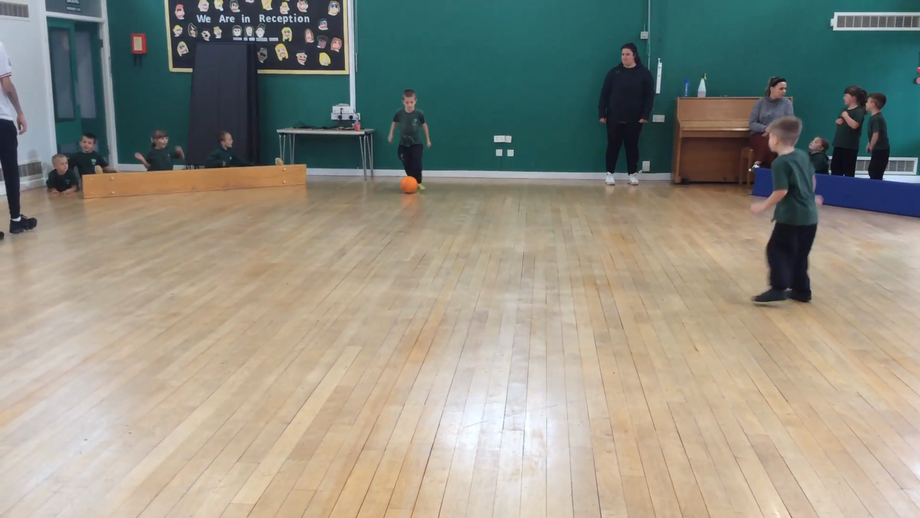 What a tense moment between two great players! 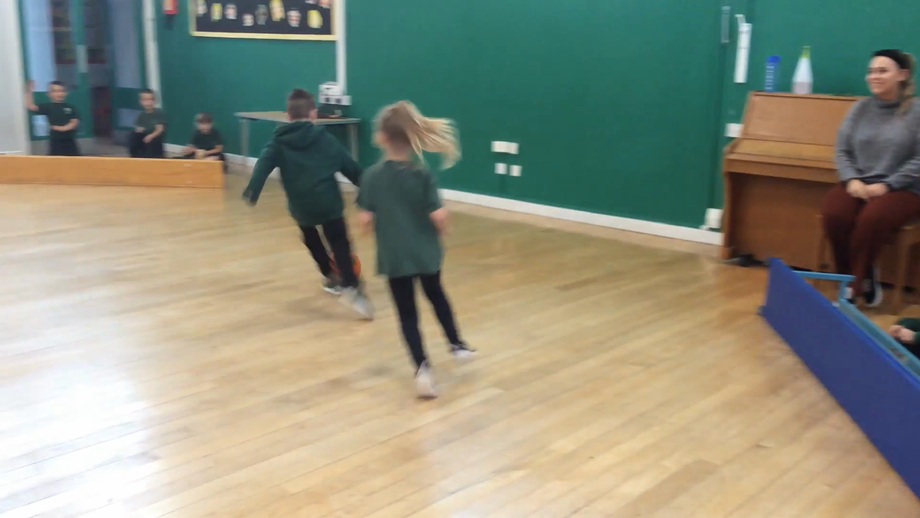 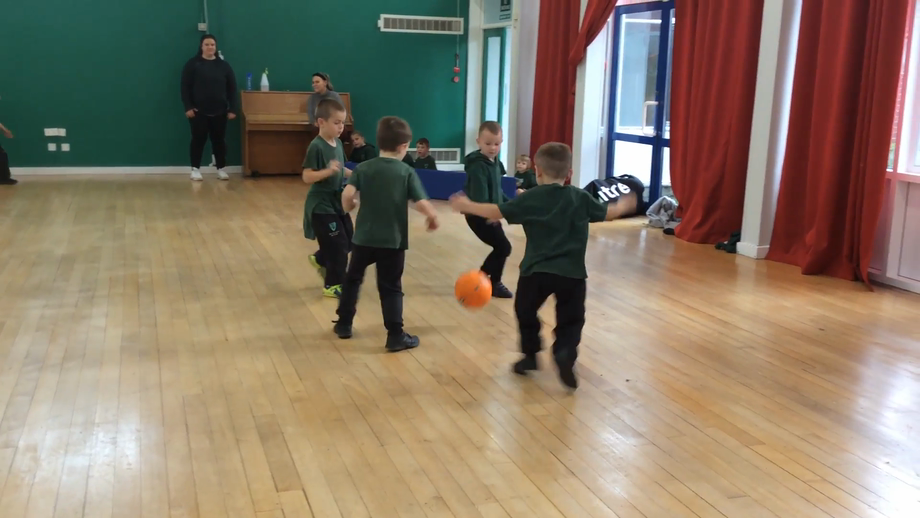 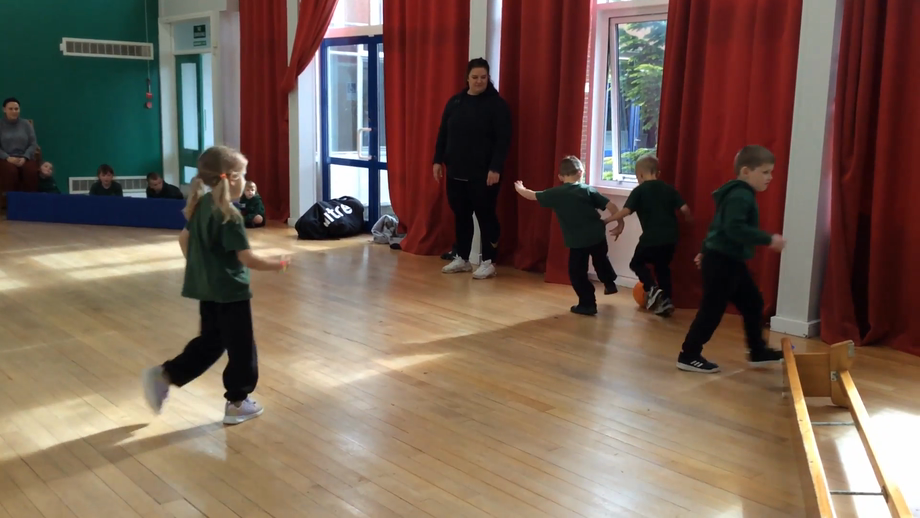 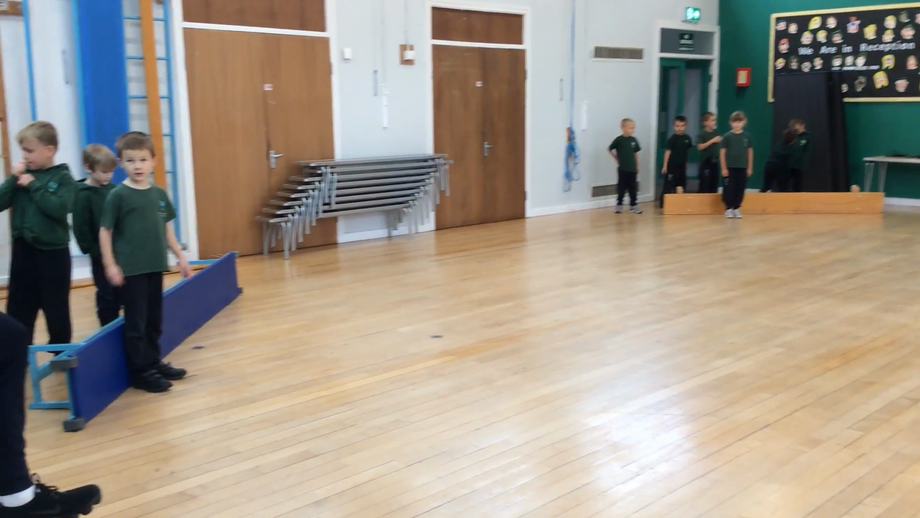 Year 1 and 2 have been exploring number bonds this term.  They have been using the part, part, whole method to really secure these number facts.  The children have used a range of methods to help support their learning.

The children in Year 1 and 2 have been looking at maps this term.  They started by looking closely at the area in which they go to school.  They had the opportunity to explore the local area, including the local amenities.  The children then looked at the city of Bristol and explored different places that they may like to visit.  Finally, they explored Europe and was able to locate some European countries on a simple map.

The children have been out and about exploring the wildlife area!  They have dug deep holes (nearly all the way to Australia), made fabulous dens and worked together as a team to cross a path.  Just look at the fun that was had!

Unfortunately not the ones with chocolate chips.

Some cookies are necessary in order to make this website function correctly. These are set by default and whilst you can block or delete them by changing your browser settings, some functionality such as being able to log in to the website will not work if you do this. The necessary cookies set on this website are as follows:

Cookies that are not necessary to make the website work, but which enable additional functionality, can also be set. By default these cookies are disabled, but you can choose to enable them below: